Where do Ocarinas come from? 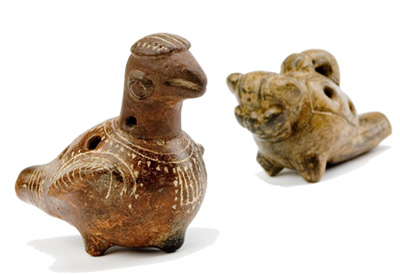